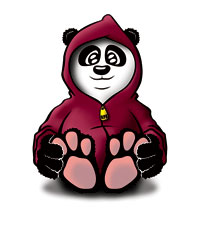 hail from Cannons Creek Porirua, and was initiated to put together an album for Porirua RnB group JUSTUCE.

Former JUSTUCE Manager Benna Seveali'i-Siolo could see that there was talent in Porirua but nowhere for the locals to record their original compositions and therefore, with his business partner Mathew Webster, they came together set up a studio in Porirua & asked JUSTUCE to come on board for the journey into the unknown.

They have since completed and launched the album and RPE are now exploring other avenues to see how they can further their experiences as there are number of potential Porirua/ Wellington  artists keen to use them as a starting point which is the whole point behind its inception.