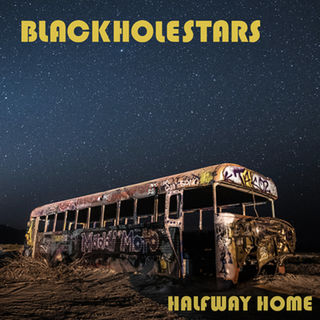 Blackholestars are a three piece Indie Rock Band from Christchurch

Their debut Album, Halfway Home, was Recorded at Audio-Centric Studios in Christchurch under the watchful eye of producer/Engineer Ian McAllister, an old school friend of the Guitarist and Drummer. Their sound is built on the foundations of Rock, a bit raw, but with a touch of Kiwi originality.

The alt-rockers influences include the Buzzcocks, The Hoodoo gurus, The Pixies, Oasis, Green Day and REM. 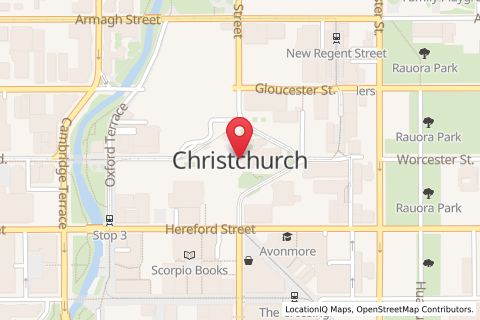