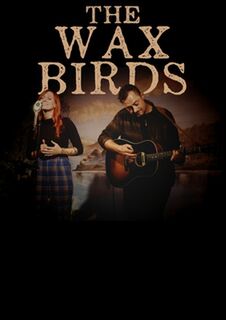 Acoustic Duo based in Oxford, Canterbury. Covers spanning the last 80 years alongside their own material.

The Wax Birds are Pete and Joanna Green. Here is their journey so far...

During their teens, in their homeland of Yorkshire, UK , Pete and Jo both started theirmusical journeys on two closely knit paths.

Pete began playing bass from 13yo with friends in school. He went on to complete a Diploma in Music Technology and played in a couple of bands, varying between pop punk, alternative and rock. Writing and singing most of the material for his first band, he has played many shows from Scotland down to the UK South Coast, and everywhere in between! They enjoyed playing festivals, hearing their music get indie air play across London, Yorkshire and the Midlands. They had the privilege of playing on stages in venues where some of their infl uenceshave played including The Garage in Islington and The Underworld in Camden, London, as well as The Academy and The Junction in Nottingham. After a few years of this minor success, the band parted ways on good terms, much to their fanbase’s sadness.

Jo started singing in a church band from 14yo and at 16, after discovering her natural vocal talents, decided to hone this gift by attended music college. She sang most weeks and at a number of events before fronting an emo band which was short lived due to musical differences.

Pete and Jo met through friends around this time and after a couple of years finally hit it off in the middle of a police raid at a dive bar (blue lights, sniffer dogs and everything!). Knowing that their interest in music plays in their connection, they have always had the intention of writing and performing together, performing at a few open mics and private functions. This, however, went on the back burner when their two girls came along and they decided to set up their own cafe/delivery business that saw a bit more success than they could handle!

Up until their move to NZ in 2016, Pete and Jo have casually grazed on learning covers and writing material acoustically and now feel it is the time to fully immerse themselves in their gifts again. This brings us to now! The Wax Birds regularly perform a good range of covers spanning the last 80 years as well as recording their own material to share with you! 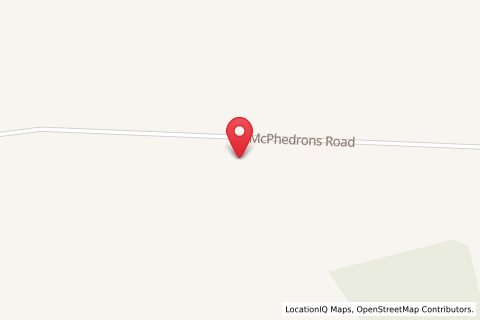