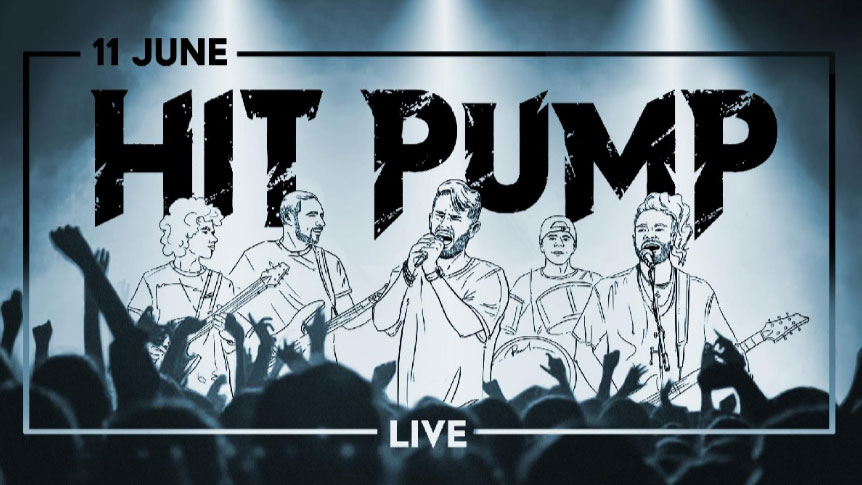 You could hardly imagine that a tightly-knit Russian community in New Zealand could make so
much noise!

Hit Pump is the one and only Russian Rock cover band in New Zealand that has built a
reputation for head-spinning live shows. After two sold-out performances in Auckland, this time
Hit Pump will bring a massive show on one of Aotearoa’s most iconic live music venues to make
it available to everyone keen to explore the vibe of Russian Rock alongside hundreds of
Russian Kiwis who know how to rock!

Hit Pump presents their new show called LIVE - to celebrate the magic of offline large-scale
gigs, yes, real ones! The band will play the hits by Kino, Alisa, Aria, Spleen, BI-2, Zveru and
many more to make for an unforgettable night for any fan of good rock music.